Zabeel Makes Most Of Opportunity 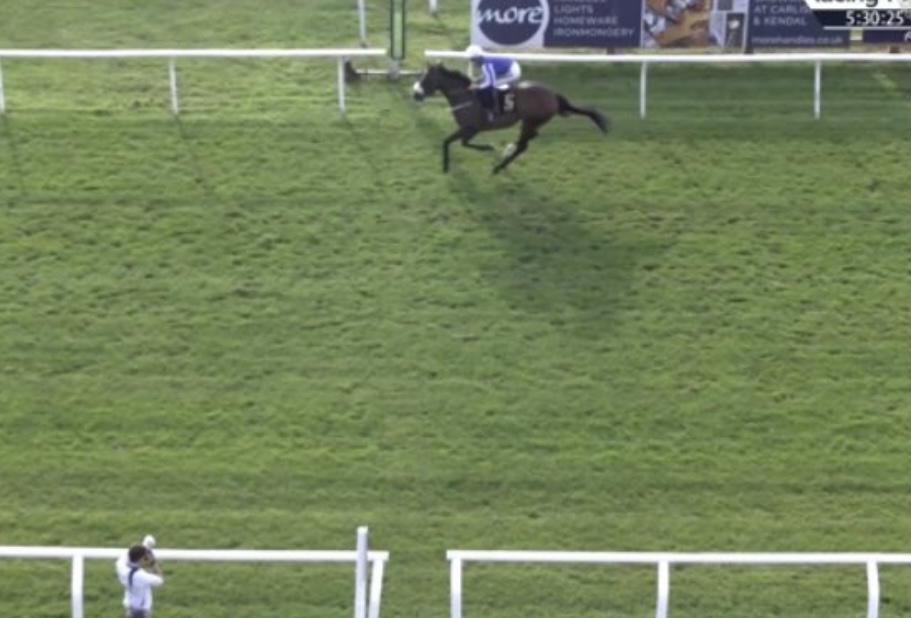 Owner Mr Jaber Abdullah has enjoyed some great success throughout the years and this has led to some beautiful broodmares. Hello Zabeel is by a champion and out of a champion so he had quite a bit to live up to and it has taken time for him to really come to the fore. He was given a fantastic opportunity at Carlisle and Hello Zabeel duly grasped it with two hands when comfortably winning the 7f Watch Racing TV Maiden Stakes.

The Son of Frankel comes from a very quick family but Hello Zabeel shaped as though pure speed may not be his forte. He had to wait until this year to make his debut but it seemed as though it was worth the time. Starting over 7f, Hello Zabeel made a lovely debut to finish 2nd. Unfortunately his next start did not go to plan but two further runner up spots showed plenty of promise. With a mark of 77 Kevin could have easily stuck with the handicap route but when the Maiden came up in the entry book it did feel like a race that offered a good opportunity to get off the mark.

With all respect, once the declarations were made it looks as though the race was between two, possibly three horses. Obviously form can be thrown out of the window but it was clear that if the market leaders ran anywhere near their best then they would be hard to beat. Hello Zabeel was to be sent off the odds on favourite but he was actually rated 1lb lower than market rival Red Gensis.

Although Hello Zabeel was stepping back up to 7f Kevin Stott, who was in the saddle, took a positive approach. Jumping from a wide draw Hello Zabeel was well away and immediately to the fore. Tracking over he sat on the leader’s girth and had the perfect position as they raced down towards the bend. His market rival was situated on the outside and couldn’t find a way to tuck in, although he was just on Zabeel’s tail.

It was a fair gallop that was set as the field raced around the bend and down towards halfway. Passing the 3f marker if seemed as though Hello Zabeel’s job was made easier with Red Genesis coming under pressure. The majority of the field were being pushed along as they straightened up for home and were left with 2 1/2f to run. Kevin was sat confidently on board the fav and breezed his way into the lead.

Winning the race looked a formality as Hello Zabeel was cantering on the front end whilst his rivals were not really making any headway. Kevin loosened his grip as they passed the 2f marker and the pair skipped a length clear. With Hello Zabeel quickening up the race was put to bed but Kevin wanted to keep his colt up work. The final 1 1/2f was all hands and heels from Stott as Hello Zabeel put distance between himself and the rest. Never in danger the 3yo won by 5 1/2 lengths, gaining a first career win. 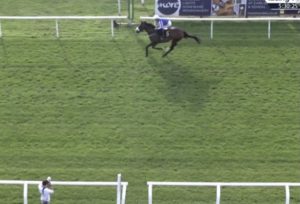 There is no such thing as a easy opportunity but it did feel as though Hello Zabeel should be winning if he ran to form. The task was made easier as his main rival was under pressure a long way from home but it could be due to trying to hang on to Hello Zabeel. Kevin was positive from the off and Hello Zabeel saw the trip out very well. He does look a nice handicapping prospect moving forward and may well get a little further in time.