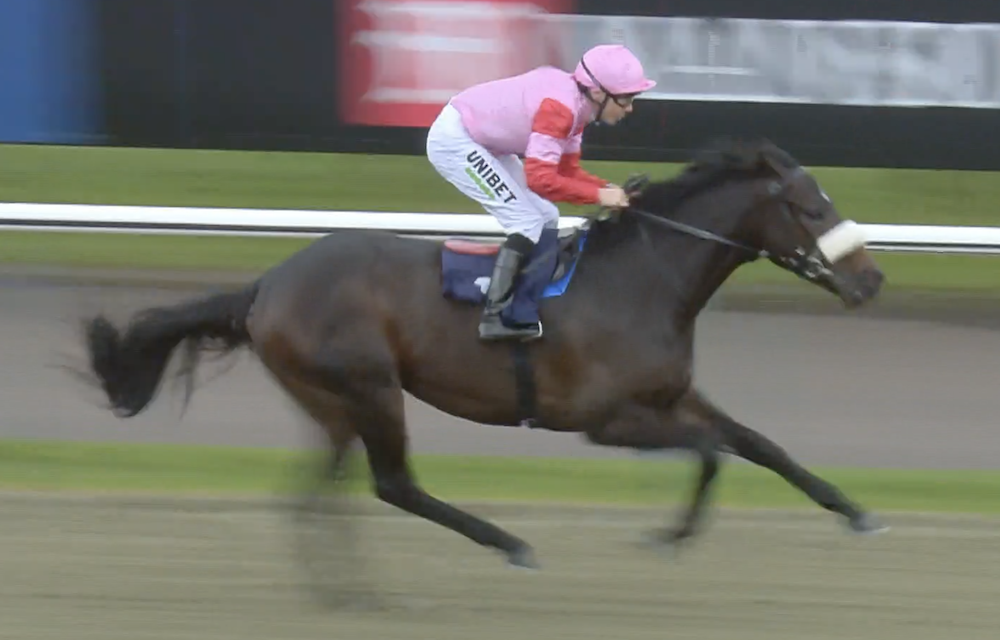 Price tags can bring expectations but one common phrase is always that “horses don’t know how much they cost”. Chrysos is by the superstar American stallion Medaglia D’Or and has all the physical attributes which explains why he could take the eye at the sales. Thankfully he can gallop too and proved that when galloping his rivals into submission in the 1m Watch Racing Free Online At Coral Novice Stakes at Lingfield.

The powerful colt made his debut closer to home, when going to Newcastle at the beginning of 2022. It was a run full of promise and certainly showed connections that they could have a winning waiting. Racing a little keen early on, Chrysos then cruised into contention and was the one to side with heading into the latter stages. It was at this point that experience came to the fore with Chrysos just looking a little green before getting tired in the final 1/2f. The winner had form behind him and would be given a good mark of 88. When the second placed horse went out and bolted up just 12 days later, it seemed as though Chrysos should be a major player on his next run.

Little over month later he would travel to Lingfield for another 1m novice. When the declarations came out it looked as though the race would revolve around Chrysos. If he could improve then he would hard to beat as all known form was not as strong as his debut. Jamie Spencer had been on board for the first run and was booked again as the pair would dominate the betting, going off the even money favourite.

On the best horse, Jamie kept it very simple and took the race by the scruff of the neck. Bouncing out from the gates Chrysos took the lead and would not relinquish it throughout the race. Setting a good gallop he was chased by nearest market rival Mizmar but would prove too strong for him and the other rivals. Jamie stayed away from the rail down the back straight, allowing his mount to use his stride and take the bend at a smoother angle. Chrysos was in complete control and never looked in danger at any stage of the mile contest.

When they rounded the bend and straightened for him, around 1 1/2f out, Chrysos was still cruising on the bridle. The rest were under pressure but more importantly his nearest rival could not make any inroads on the lead. Chrysos  could probably be left to himself but Jamie was keen to educate the colt too and got into his drive passing the 1f marker. The lead quickly opened up and confirmed the win. As they neared the line the gap did diminish with a little easing from the saddle but also some signs of inexperience too. Having not seen a rival, Chrysos easily shed his maiden tag by 1 3/4 lengths.

Chrysos is a big, powerful and athletic colt who showed all those traits when winning here. The form shown from his debut run was good enough to win this contest and with improvement it did seem as though it was his to lose. He couldn’t have been any more impressive and Jamie gave the colt the perfect ride, allowing him to utilise his stride. Chrysos has been impressive so far and it will be interesting to see what options are coming up for the colt. There may be a return to Lingfield and a step up in class in the near future.