Breaking The Code For Maiden Win 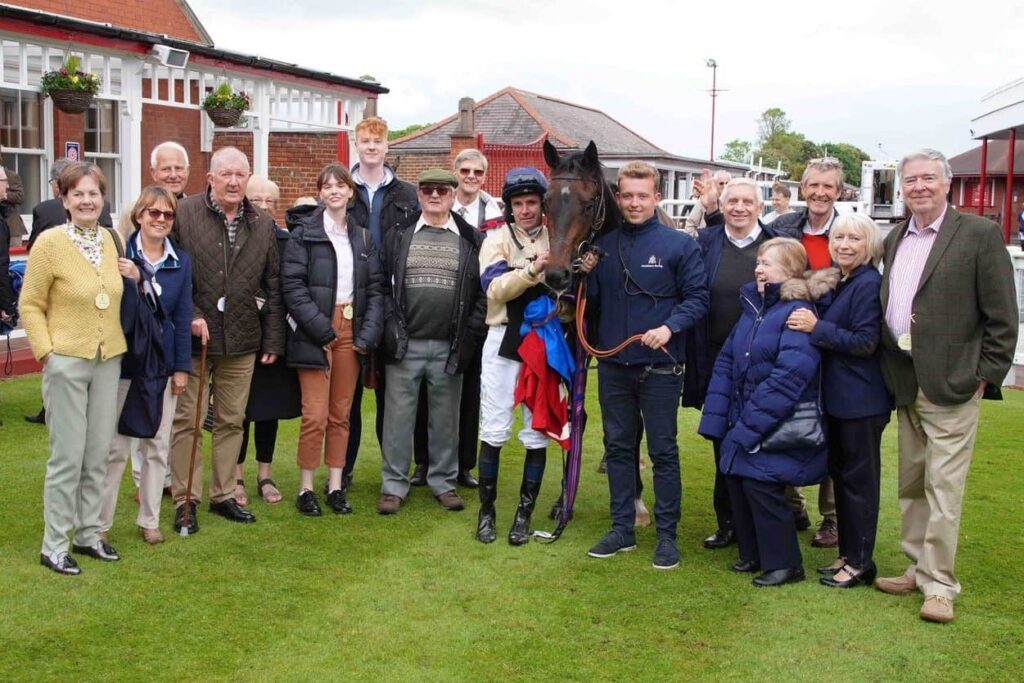 Kodebreaker may well be one of the best names for a racehorse as at times it can feel like you are trying to crack the enigma code to gain a win. It hasn’t taken that long with Kodebreaker, thankfully, but a new variable was added to the equation and it proved to be the missing piece. Stepping up to 7f for the first time, Kodebreaker took the Racing TV Profits Returned To Racing Handicap.

Having made some pleasing progress last year at 2, Kodebreaker seemed like a horse who would appreciate a winter to develop. That he did and heading into the new season off a mark of 63, he looked a 3yo that could progress through the ranks. Starting on the AW, Kodebreaker failed to really get involved over 6f and then took a backward step when transferring to the turf next time out. Rather confused with the performances, connections found that a small wind op could be essential to helping him reach his potential.

Sticking to 6f for his first start after a wind op, Kodebreaker took a step forward to finish third. Doing good late work in that race saw him step up to 7f at Redcar for the first time and it proved to be a great call. Taking on 15 rivals, the gelding had dropped to 58 which was a mark that looked very fair for him. Tom Eaves was booked for the ride and looked to be positive from the off.

Breaking from stall 1 Kodebreaker was away well and Tom kept it very simple. Sticking to his draw, they headed over to the far side rail as the 16 runners were well spread out across the track. The leader set a strong gallop and after the first furlong the field crossed over to form one group along the rail. Settling down Kodebreaker ended up being sat just in behind the pace, and would require some gaps to open later on.

By halfway Kodebreaker had moved into a nice position, stalking the leaders. The strong pace had stretched the field out and the race heated up passing the halfway mark. Between the 3f and 2f Kodebreaker shuffled his way up to get closer to the front end but as they moved into the final 1/4 mile this path was blocked. Tom looked either side and with no gaps appearing he had to sit and suffer, playing the waiting game and being brave.

Kodebreaker was all over the heels of the leader passing the 1f marker and as more rivals faded, the room began to appear. Now Tom could switch his mount out, manoeuvring to his right and finally seeing some daylight. He had been hard on the bridle but this gave away momentum to his rivals so Tom tried to quickly make up for that. He didn’t have time so asked Kodebreaker to skip the middle gears and hit top gear asap. Thankfully the gelding was more than up for it and burst through to join in the fight for the lead. With 100 yards to run he had nudged his head to the front but he had more to give and was keeping on well. Pulling out more Kodebreaker pulled away to secure his first win by 1/2 length.

It was nice to see Kodebreaker thrive over his new trip as well as seeing him finish his race off, owing to the small procedure he had. His handicap mark did seem extremely workable so it was nice for him to go and utilise this, giving Hambleton Racing some repayment for their patience with him. Hopefully now this can be a springboard for him to go on and improve for the future.